So the past two weeks have been very exciting.

First off, there’s a cover reveal for the next Baen Books anthology that I’m a part of. Forged in Blood, which is edited by Michael Z. Williamson and set in his Freehold universe, features my short story Magnum Opus, which is the story of Rowan Moran, an Operative before The War. It’s exciting, fast-paced, and a little sad. Personally I love it and can’t wait for people to read it. 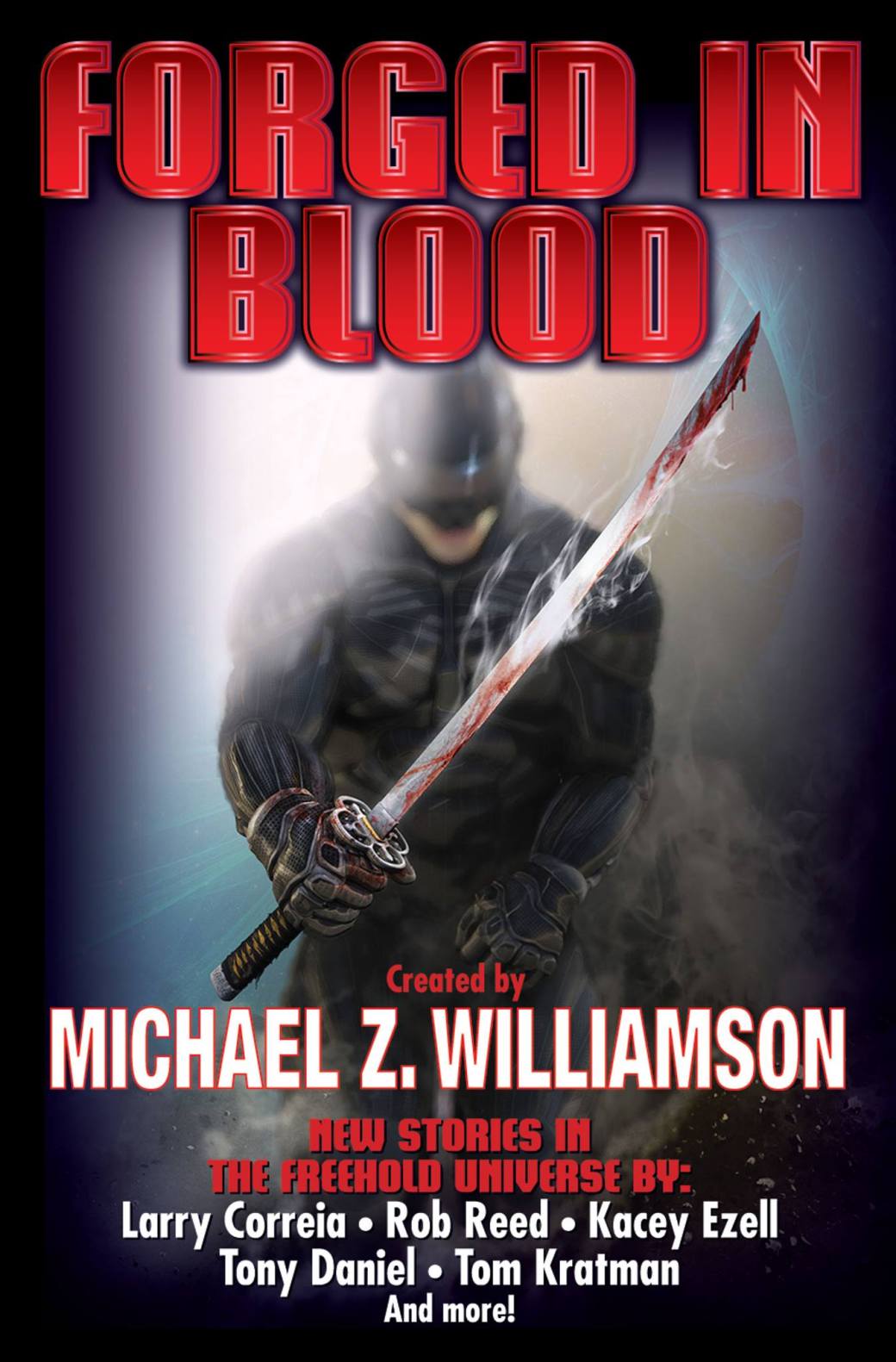 Next is news that is even more exciting. I signed a contract with Theogony Publishing for WRAITHKIN, the first book in the yet-untitled trilogy set within the Dominion of Man. I’ve been working on this series for years and it is extremely nice to see it finally coming to fruition. They also have options for the sequels, DARKLINGS, and DEATHLORDS. I’m super thrilled to be working with the publisher and I’m looking forward to selling a TON of books with them.

Basketball season has started and my team is… not bad. We are definitely a lock-down defensive team that most teams hate to play, and I have a few big men who can dominate a game. In my head it reminds me a bit of the 80’s era Pistons. Our season starts at the home court of one of the top ranked high school teams in the state, which should be a good barometer of how well we’ll be the rest of the season.

This year started out crappy but has gotten progressively better.

One thought on “Getting Progressively Better”