So it’s award season, which means I typically ignore them, since I never get nominated for anything.

My short story, The Finder’s Keeper, is up for Best MidSouth SF/F Short Story at the Darrell Awards. That was quite a surprise, and very, very cool (I like the Darrell Awards…. not as snooty as other awards, and they vote on what people actually read).

The winner will be announced at MidSouthCon on March 22, 2014. 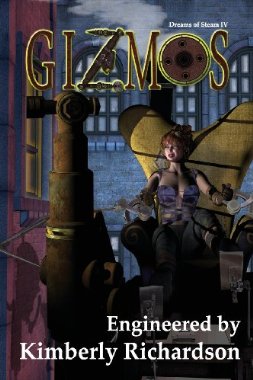